This restaurant chain wants to encourage human interaction among millennials

Feed Media client, Punch Bowl Social, earned a spot on the 50 Most Innovative Companies in the World list by Fast Company. 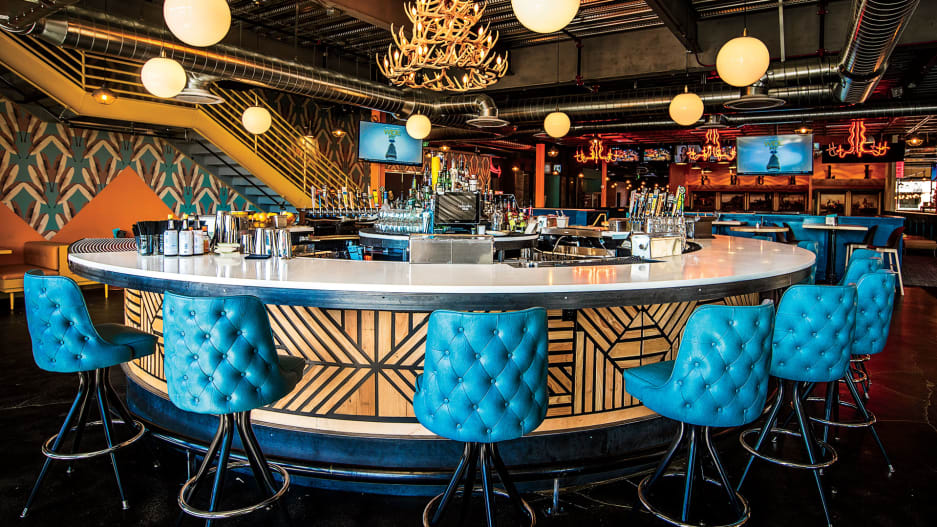 Feed Media client, Punch Bowl Social, earned a spot on the 50 Most Innovative Companies in the World list by Fast Company and was also named #1 in the gaming category.

While our friends at Punch Bowl Social made the larger Fast Company list for the first time last year, and were named the #9 company in Gaming at that time, this year they made the extremely competitive Top 50, and additionally were selected as the #1 company in the Gaming category . In past years, “gaming” meant technology. Through innovation, Punch Bowl Social turned gaming into a social activity with giant scrabble boards, bowling and a new Putt Club – all decidedly non-tech pursuits meant to create social experiences that pair perfectly with craft beverages and a highly-shareable menu.

“When Robert Thompson opened the first Punch Bowl Social—an ‘eatertainment’ concept that combines games and food—in his hometown of Denver, in 2012, he had one thing in mind: to encourage real, human interaction among millennials, inspired by the Victorian-era tradition of gathering around a bowl of punch.” Writes Brooke Porter of Fast Company.

Punch Bowl Social is on the distinguished Top 50 list alongside the most admired companies in the world including Apple, Walt Disney Company, Peloton and more. Learn more about how this industry leader continues to push the envelope and make a name for itself in the Fast Company article here. 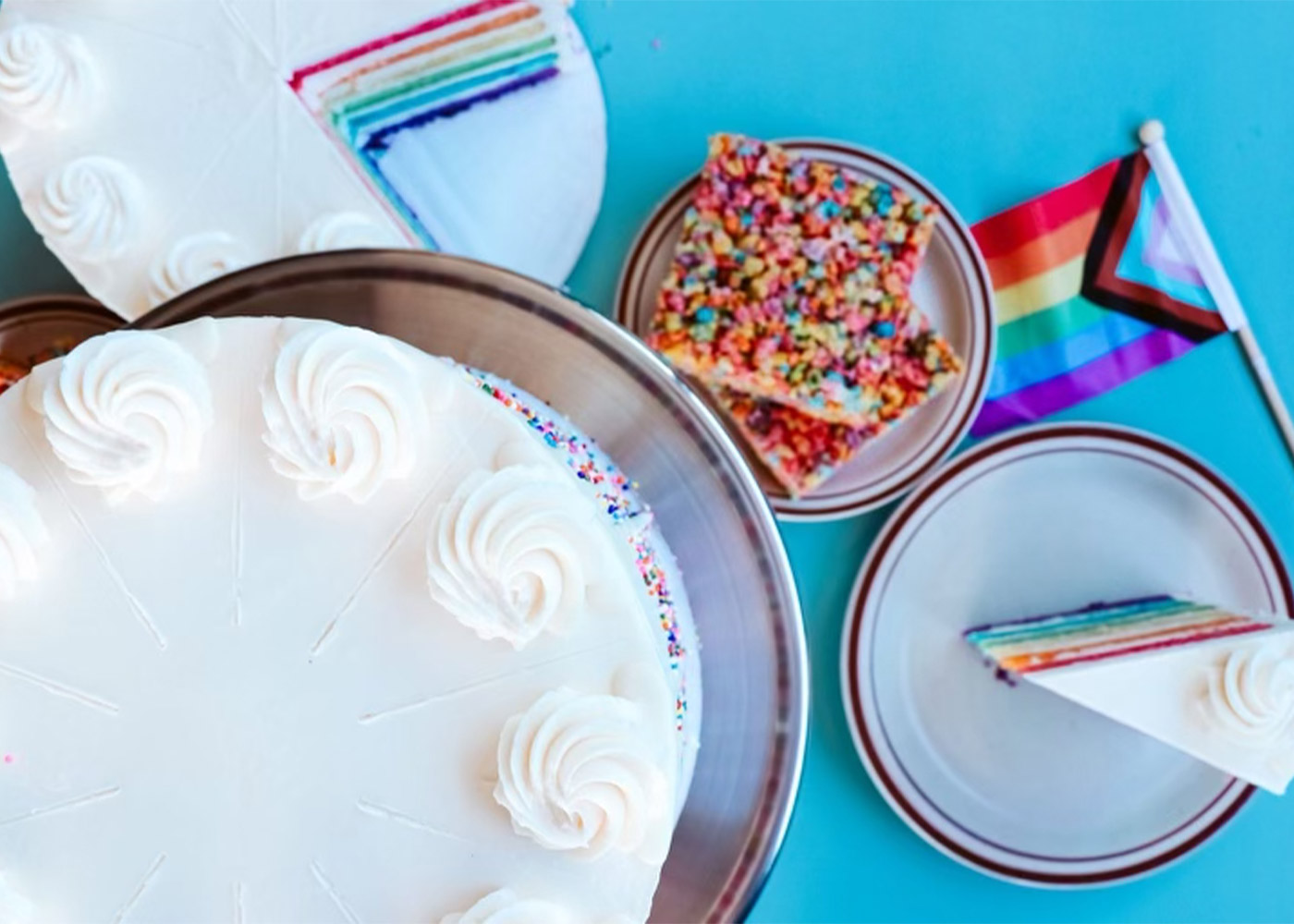 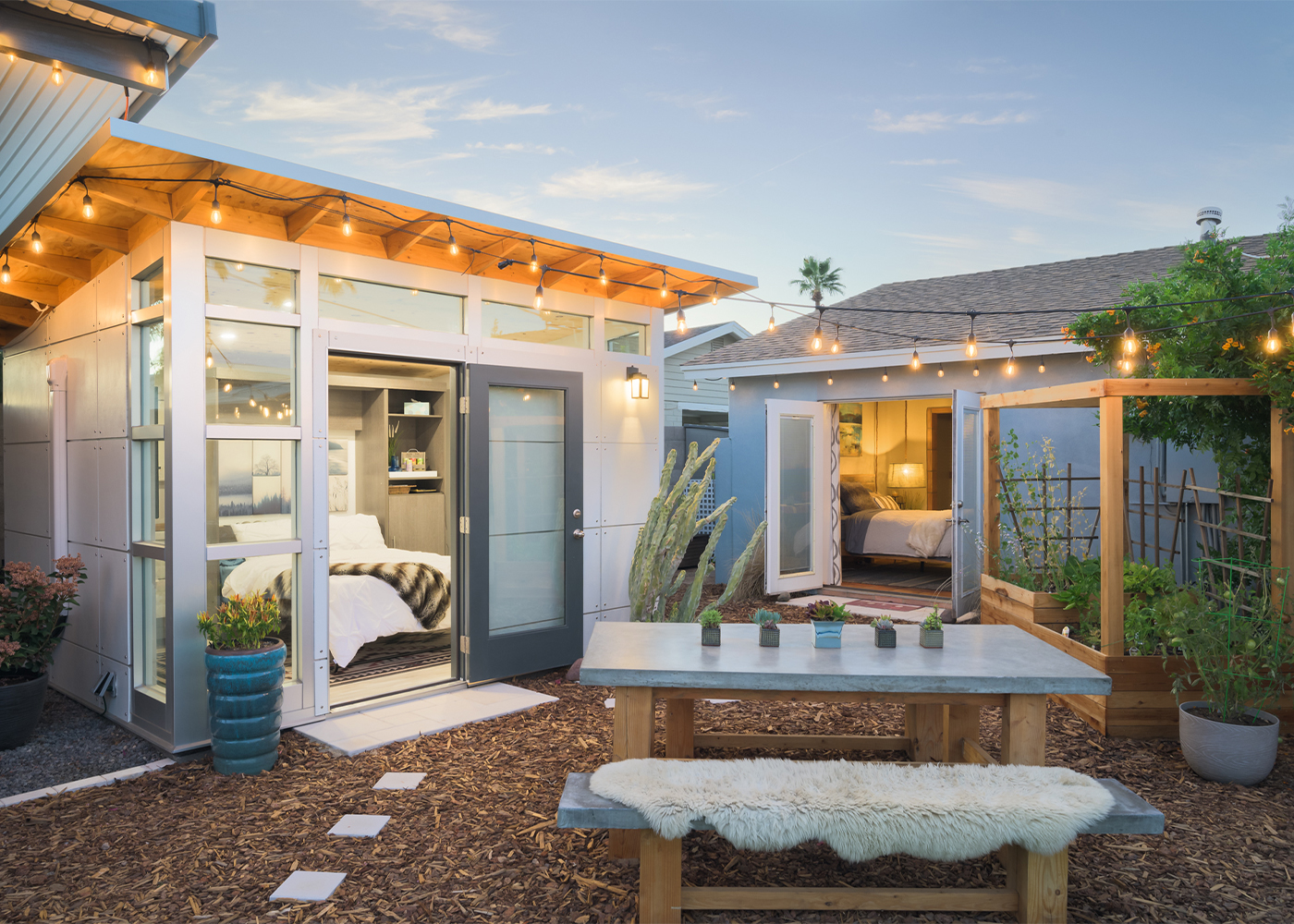 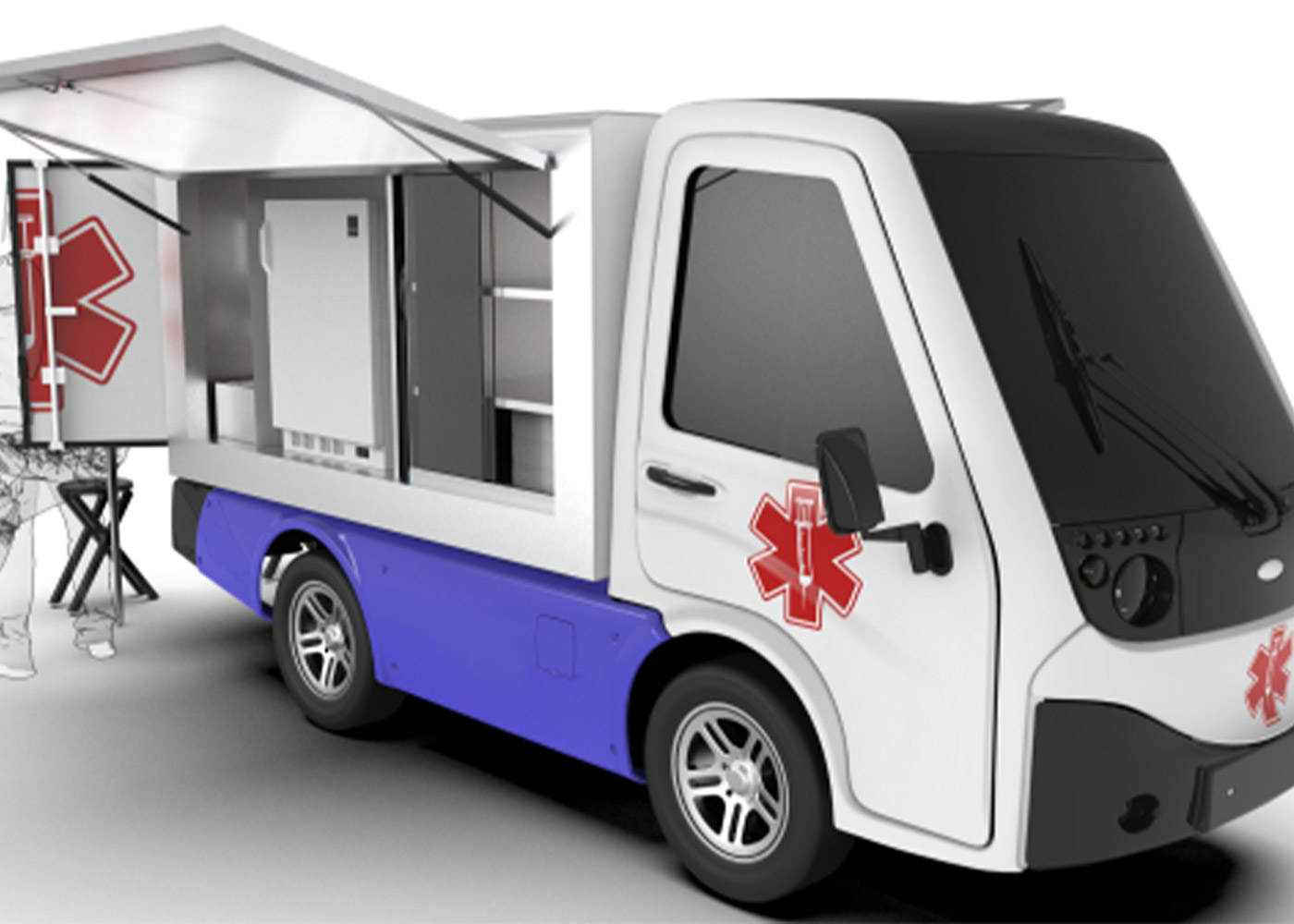