The office is dead. Get yourself a backyard shed

Learn how the vice president and head of business development at LinkedIn​ is creating a separate space with the help of our client, Studio Shed​. 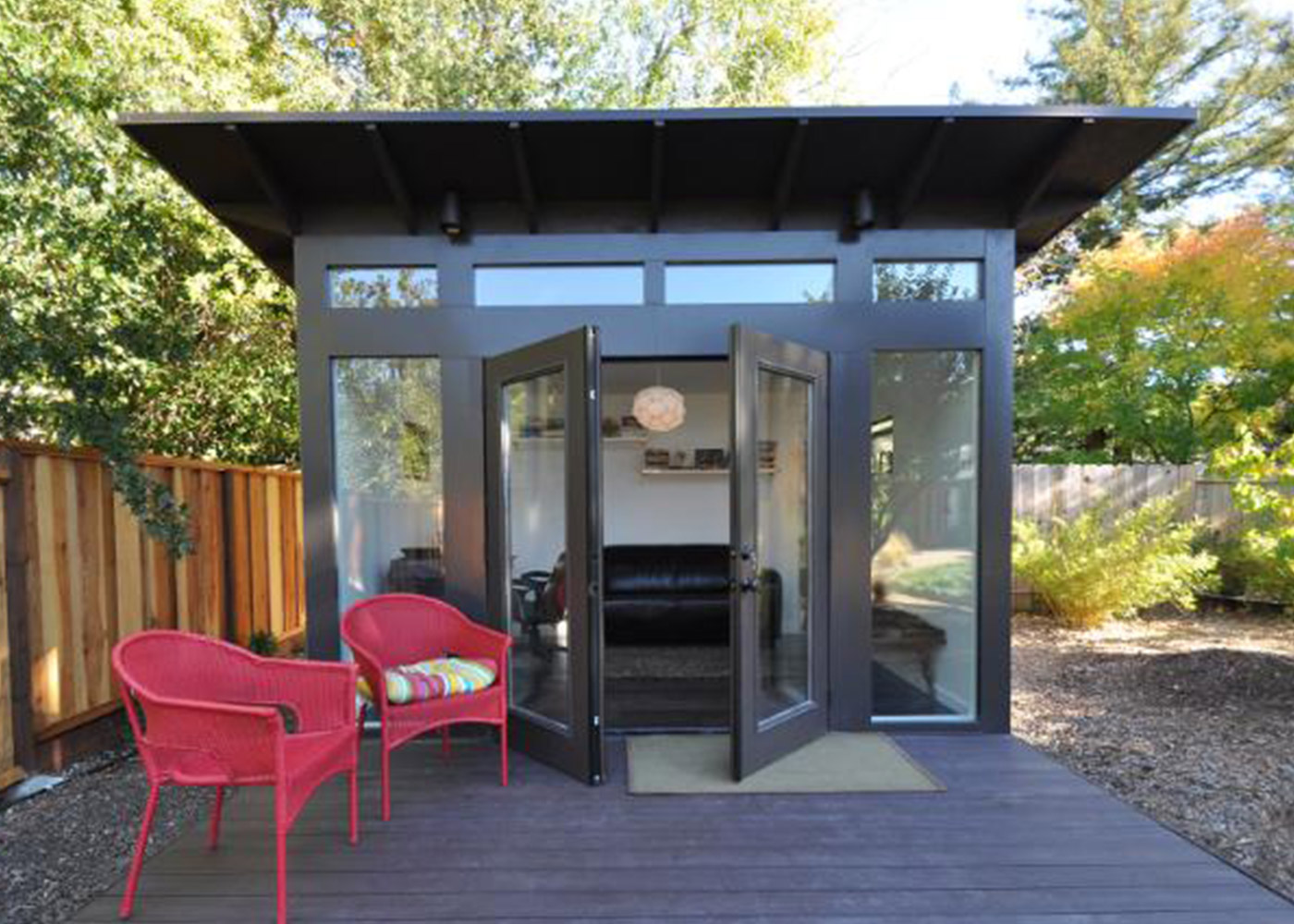 While we continue to work from home, many of us have begun to crave a separate space for work and play creating optimal focus during business hours and plenty of time to relax when off the clock. Learn how the vice president and head of business development at LinkedIn​ is creating a separate space with the help of our client, Studio Shed​.

"Scott Roberts, vice president and head of business development at LinkedIn, decided to build a 12- by-16 foot, year-round, designer shed in his backyard to use as his office.

Employees at LinkedIn are expected to work from home through the end of the year, if not longer, and he knew he would need his own space. "Working from home has quickly become living at work," said Roberts. He said his home in San Francisco, where his family of five lives, has a fair amount of space. But with everyone working and distance learning, often at the same time, the family needed some more personal spaces.
‍

"It is really critical to separate the spaces we use," he said. "I have to be focused. If you're not able to create some separation between life and work, this will become so much more difficult."
‍

The shed was the answer. This freestanding unit by Studio Shed, a Boulder, Colorado-based firm that sells prefabricated backyard buildings, starts at $16,250.

"I think there is something psychological about the separation between work and home you get from a commute,"Roberts said. "But what if it is just walking into the backyard? With a shed I can go from a 30-minute drive, to a 30-step walk. A shorter commute, but still a separate space."

He said he knows half a dozen colleagues who have built similar backyard offices," writes Anna Bahney of CNN Business.

Learn more about creating a separate space of your own in the latest article from CNN Business. 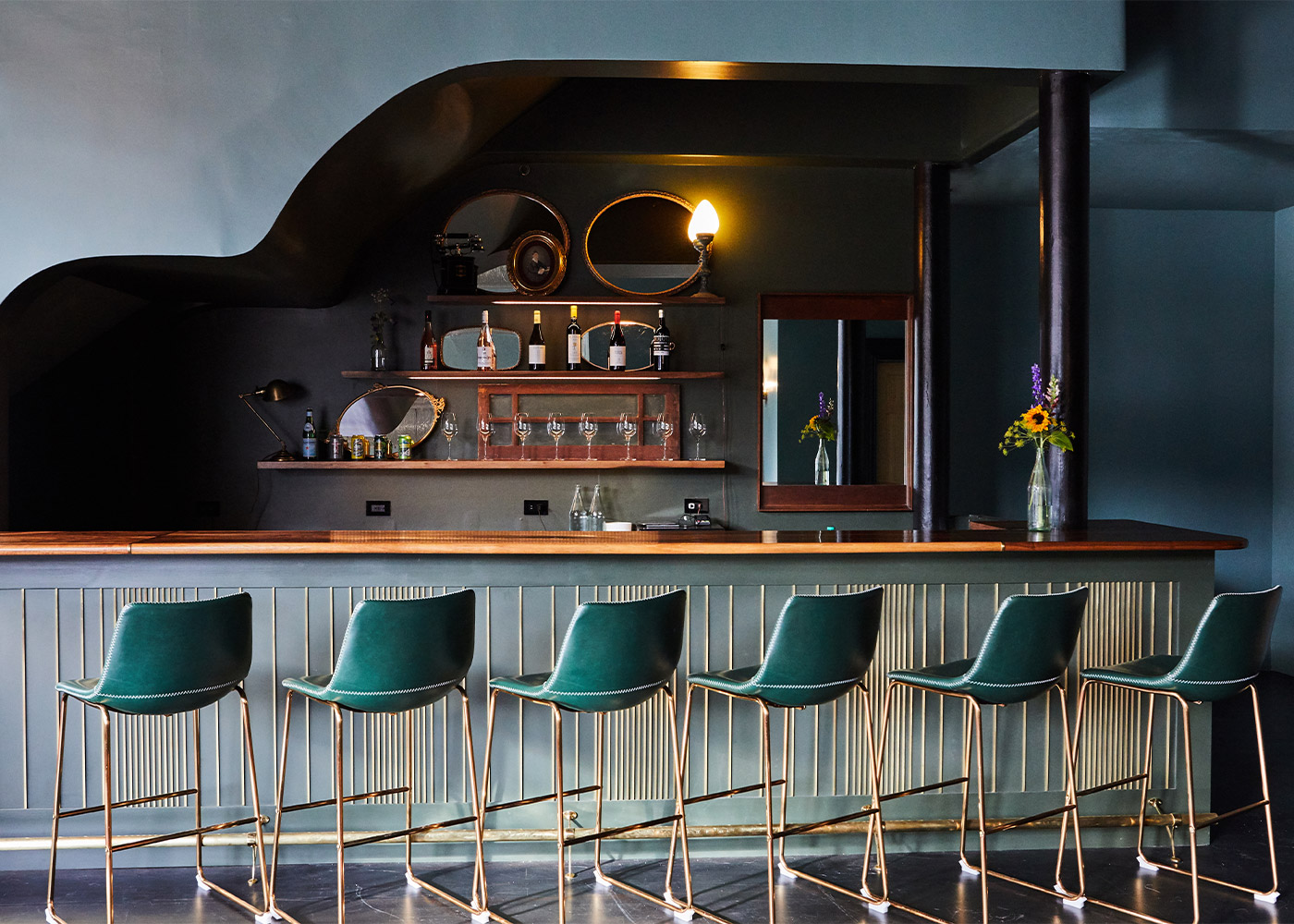 Book out its bunk room for a family getaway to remember. 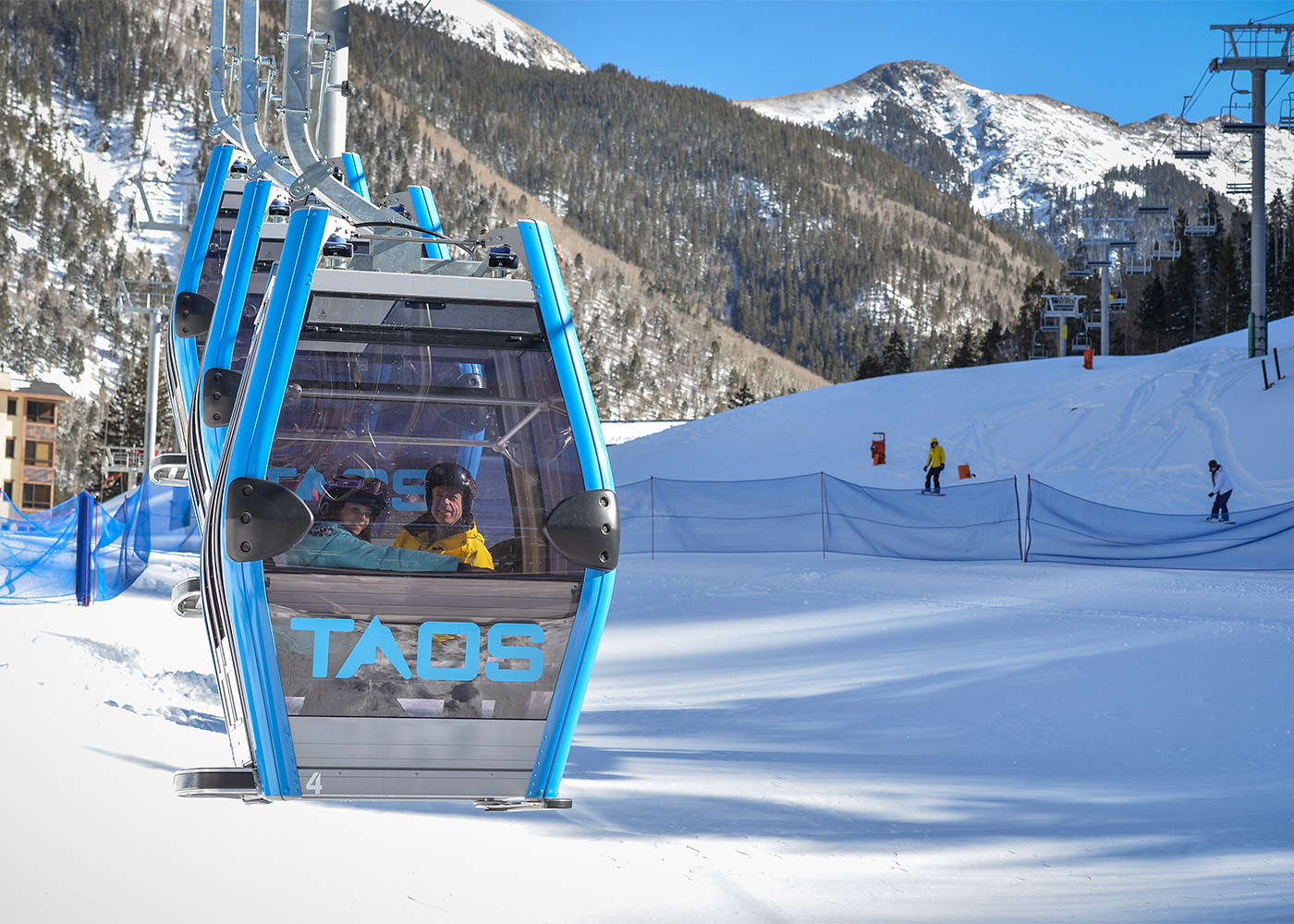 Taos Ski Valley is a leader in sustainabilty-focused outdoor recreation. 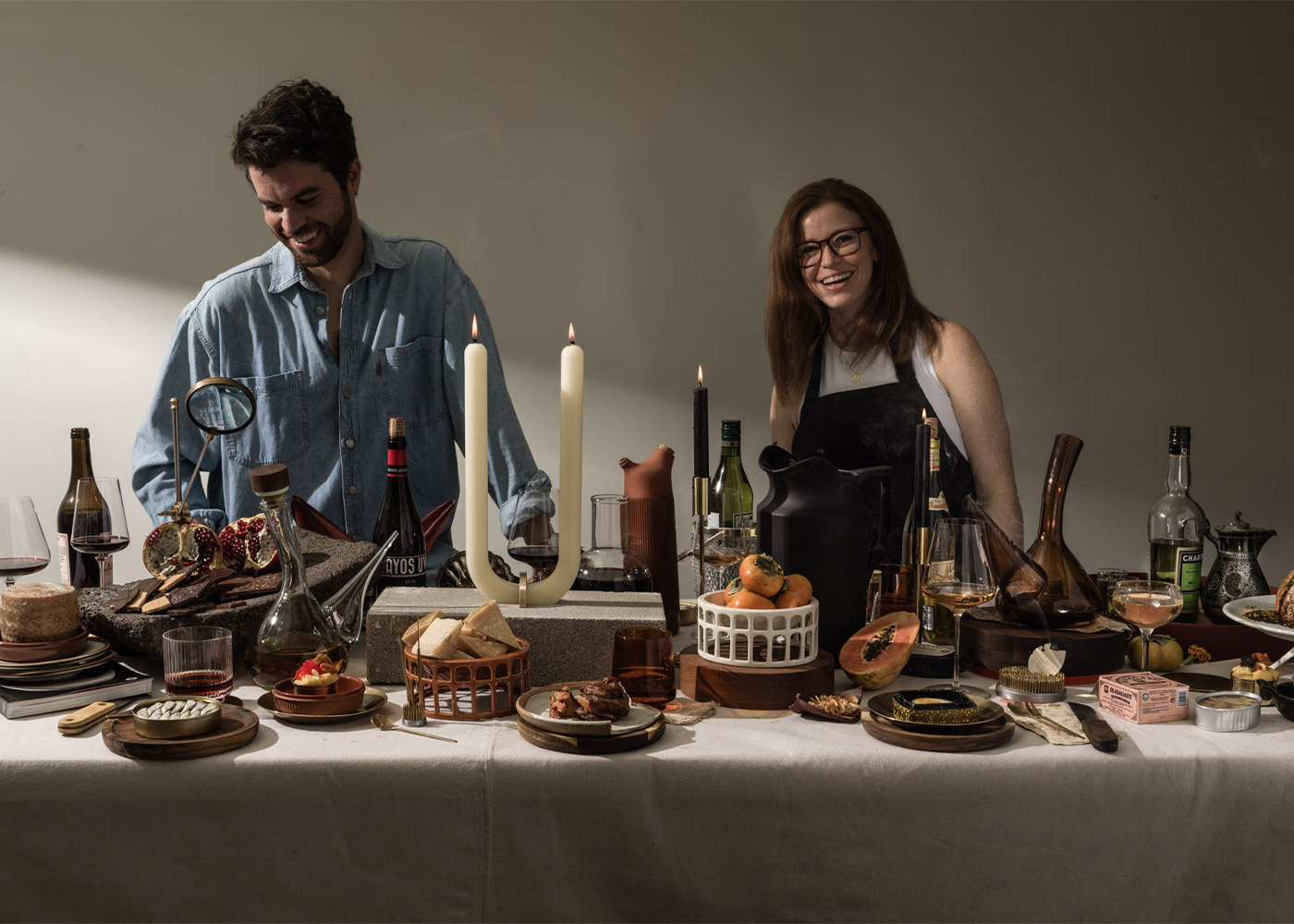 How Barcelona Wine Bar Built a New Business During the Pandemic

Since launching last year, Conserva Culture has grown to include goods from more than 50 purveyors—and it's still growing.