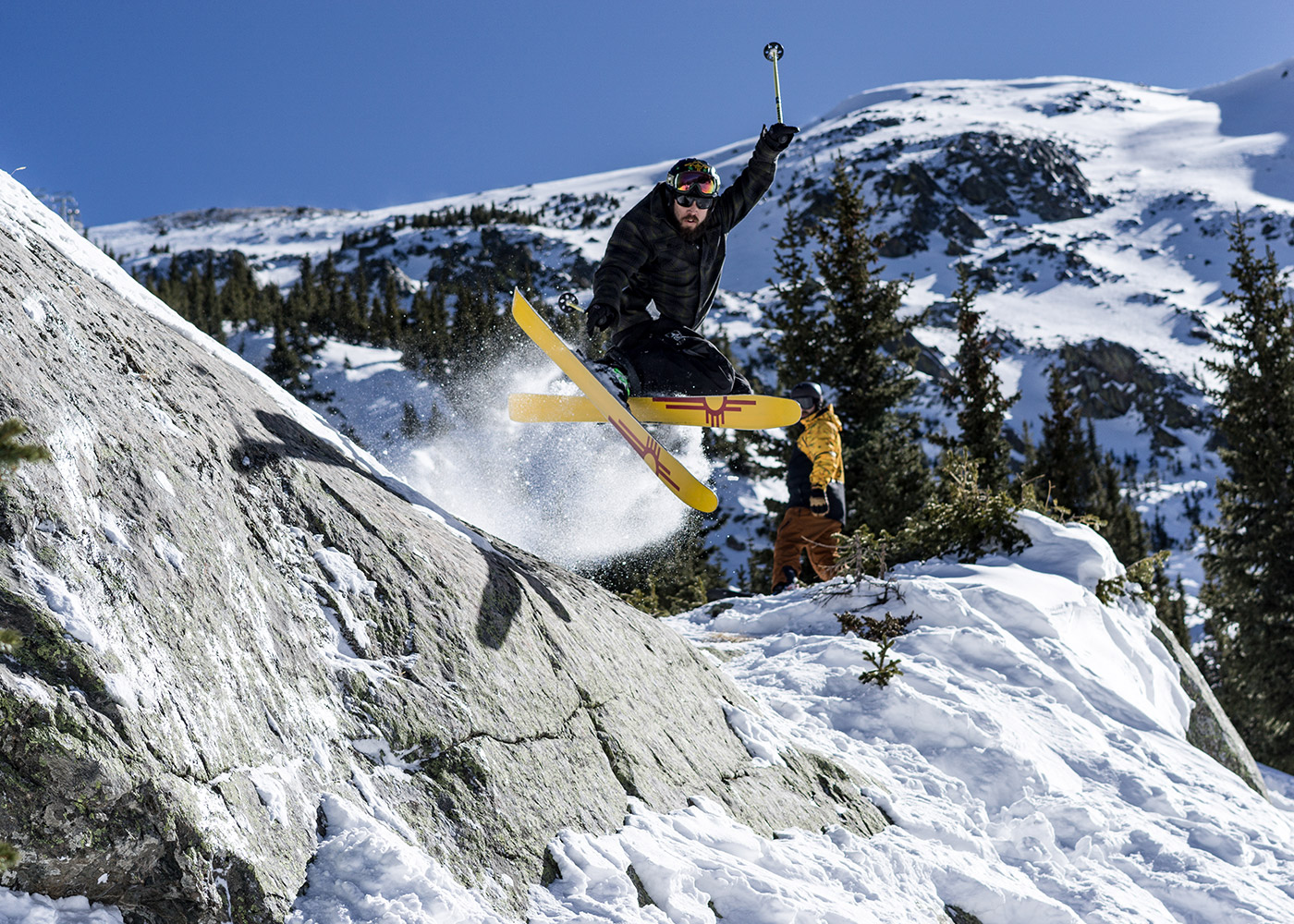 "In the three-pointed star that is the 1,000-year-old Taos Pueblo, the Spanish Colonial town, and the slopes, Taos Ski Valley has long been known as a Northern New Mexico gem. Now it is renewing its vows to the area’s heritage with a grand vision of unification.

Bottling that alchemy is the new upscale Blake Hotel. A sugar-crusted Alpine wonderland on the outside and a rich, earthy tapestry on the inside, it weaves together a number of different elements. As the pièce de résistance of the multimillion-dollar revitalization of the ski valley’s core village and mountains, its statement is: We are not just Taos Ski Valley. We are Taos." Writes Annie Wiles of Cowboys & Indians.

Ready to experience the revitalization for yourself? Book your next stay at Taos Ski Valley here. 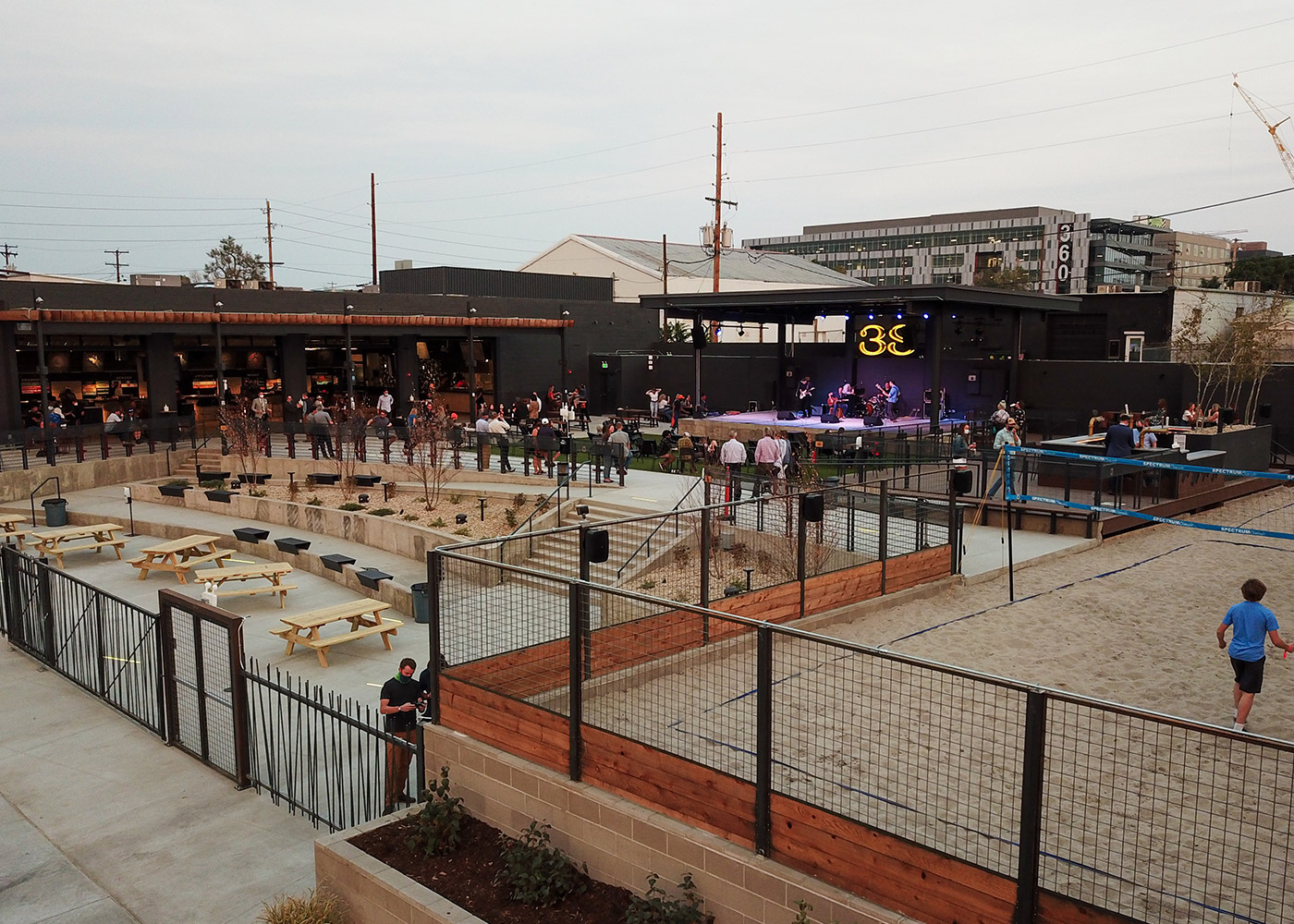 You can watch local bands, drink local beverages, and eat international fare from a local chef at the indoor-outdoor spot. 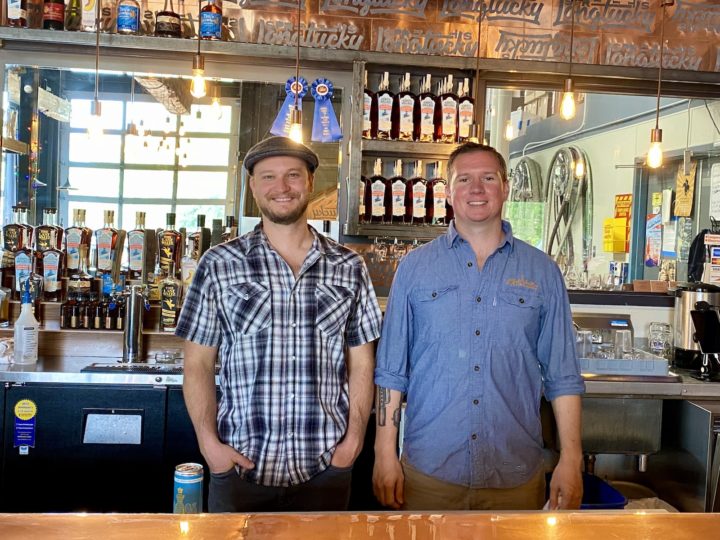 Abbott & Wallace make the drink we all need right now. 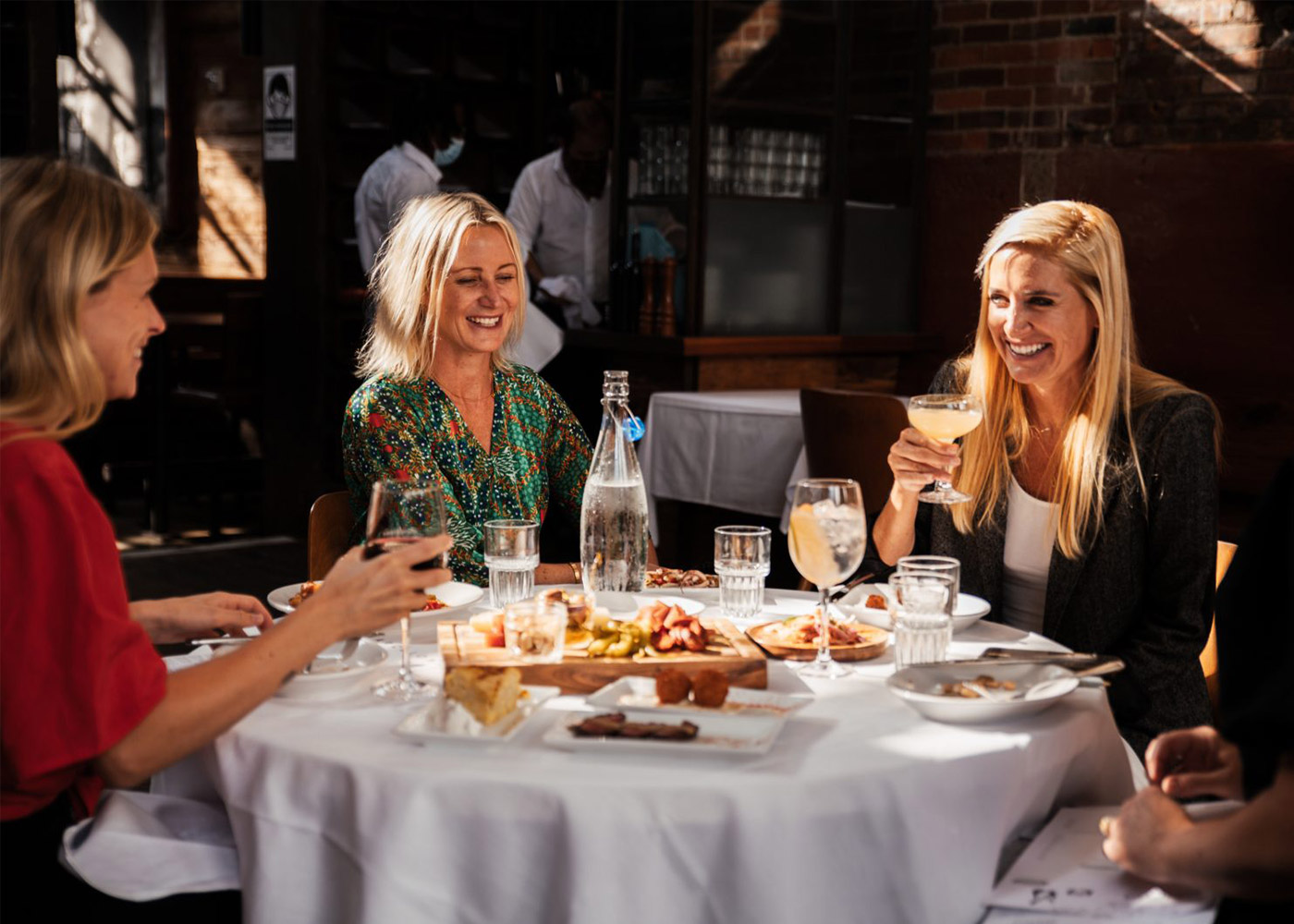